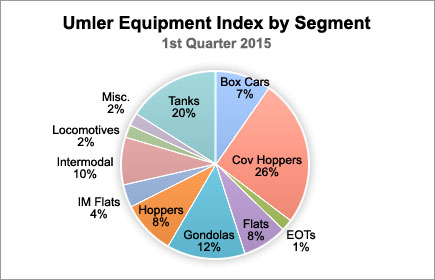 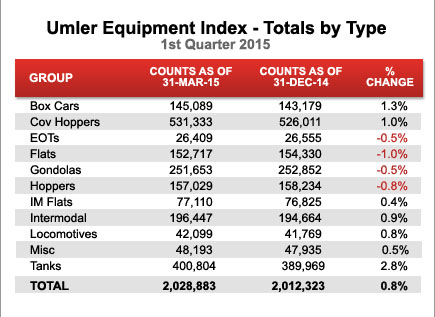 Copyright 2015 Railinc Corp. All Rights Reserved. Use of this information without written permission is prohibited. Railinc publishes this information as a service to the North American Rail Industry.